An Introduction To Hindu Funerals

Posted on April 21, 2021 by AmericanHeritage under Announcements
Comments Off on An Introduction To Hindu Funerals 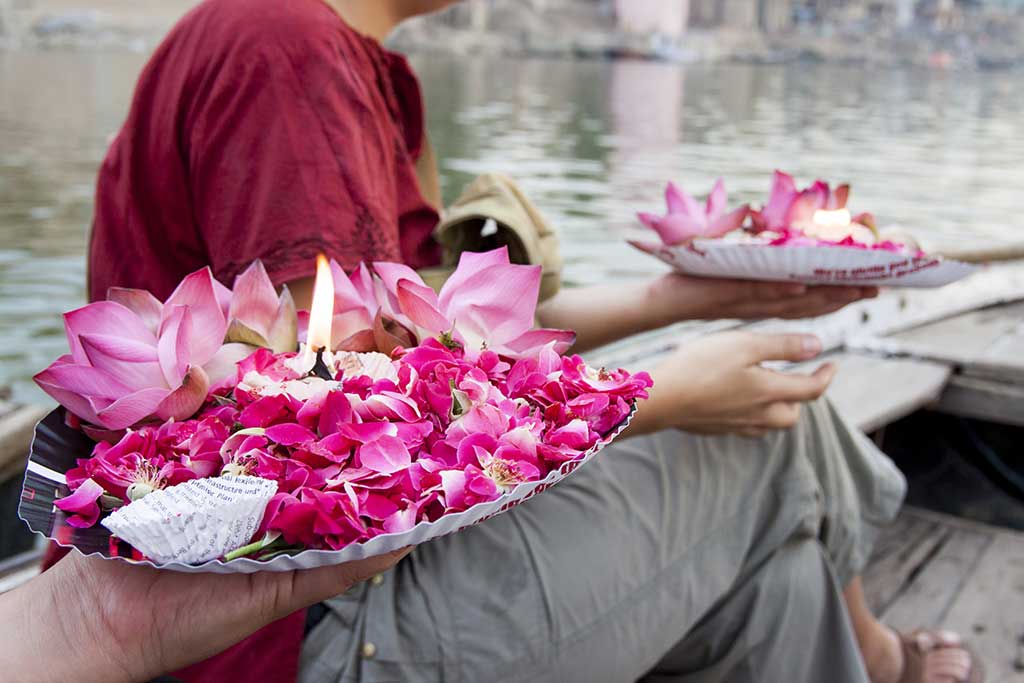 According to the Hindu religion, the soul moves to another body once someone dies. For Hindu funerals, the foundation is provided by reincarnation belief. Marginally different practices are carried out where varying groups are concerned. However, they all follow – to some extent – a common set of Hindu funeral rites.

Hindu Funeral – What Is It?

Cremation is the norm, as dictated by Hindu death rituals. However, until it is moved to the location for cremation, the body remains in the family’s home. There are three parts to a Hindu funeral. They consist of the following:

By Western standards, the first event (due to its short length), could be looked upon as a wake but the actual funeral takes place in the home. After the body is removed from the home, at the designated place of cremation, the cremation ceremony takes place. The shraddha, a possible third Hindu funeral ceremony, takes place ten days following the death.

Traditions And Rights Of Hindu Funerals

Within one (maybe two) day(s) following the death, a Hindu funeral usually takes place. Though flowers may be brought or delivered ahead of time, no flowers or gifts should be brought to the funeral.

Specially written for such an occasion, Hindu funeral rites take the form of mantras or chants. In the various Hindu death rituals, leading the mourners and family, and presiding over all Hindu funeral rites, is an officiant – a Hindu priest.

With the priest overseeing many of the activities, it is the eldest son who presides over the cremation ceremony. Once again, varying Hindu funeral rites are practiced by different Hindu groups. A licensed cremator may perform the ceremony here, in the United States. However, so that Hindu on-site death rituals can be performed, most crematories make allowances for the ceremony.

No embalming is necessary due to the brief timeframe of cremation.

There may be a reception at the home of the family following the cremation. For the precise ceremony you’ll be attending, however, check to see what is planned because these receptions may only include family members.

Now a Little Q and A…

At American Heritage Cemetery Funeral Home Crematory, we handle funerals from every religion, culture, tradition, etc. Hindu is no exception. Whatever your wishes, or the wishes of your loved one, we will do everything in our power to see to them. Should anyone in your family need grief counseling, we have resources to assist with that as well.